Vaccination Consternation: Keep That Needle Away From Me!

Home > Blog > Vaccination Consternation: Keep That Needle Away From Me!

The fear starts hours earlier, way before the scheduled appointment with the pediatrician.

By the time we check in at the front desk, anguish covers her face. We are greeted by a friendly nurse, who ushers us through the door to check her weight and height. At 12 years old, she’s already 5-foot-3. The nurse also instructs her to read the eye chart at the end of the hall and rates her vision at 20/20.

None of this activity distracts my daughter from the terror awaiting her at the end of the appointment.

We are escorted to an examination room where the nurse checks her vitals. Then she drops the bomb: four vaccinations are required. The good news? She already had the Tdap (tetanus, diphtheria, and pertussis) vaccine at school before the end of sixth grade. (I have no idea how she reacted to this vaccination at school. I’m grateful I didn’t have to witness it.) The bad news? Three more are recommended, but one is out of stock, which means we’ll have to go through this misery all over again.

Once the word “shots” echoes through the room, she is beside herself. Even when the doctor arrives to listen to her heart and lungs, examine her back for any curvature of the spine, and scan her skin for moles, it’s just a diversion for what she considers the real purpose of this visit: jamming needles into her arm. The doctor’s questions barely pierce her fog of dread. She can’t muster sticking out her tongue to say “ahh” because she is choking on her anxiety.

The mere mention of needles gives her the chills, but once they enter the room, she can’t function. Her face turns red, and she is hyperventilating. When the nurse cleans her arm with alcohol, she erupts in tears. As she prepares to give the first shot, my daughter squirms away, convulsing and sobbing. I gather her in my arms and the nurse delivers the first shot, followed quickly by the second. The whole thing takes less than 10 seconds.

This is what we go through at every physical that includes vaccinations. But nothing will stop us from getting them. That’s never been a question for my family.

My father’s cousin suffered polio as a child and has lingering effects of the disease. We take it for granted that most of these diseases have been wiped from existence, but it only takes a small percentage of the population not getting vaccinated to spread disease at an alarming rate.

Take measles, for example. Even though the United States declared in 2000 that measles was eliminated nationwide, 70 confirmed cases of measles were reported across the entire country in 2016, according to the Centers for Disease Control and Prevention. Most of those infected with measles were unvaccinated.

Last month, the CDC cautioned all Americans planning travel to Europe that measles has made a comeback with more than 14,000 cases of the highly infectious virus reported since January 2016. Sixteen countries in Europe—Austria, Belgium, Bulgaria, the Czech Republic, Denmark, France, Germany, Hungary, Iceland, Italy, Portugal, Slovakia, Spain, Sweden, Romania, and the United Kingdom—have reported cases of measles. The CDC recommends getting vaccinated at least four to six weeks before traveling to the region for the vaccine to be most effective.

Vaccination rates are still low in some parts of the world, due to lack of access or because of personal and religious beliefs. When a plane ticket can take you anywhere in the world within hours, an infectious disease can spread like wildfire.

Now that I work at Brunet-García, I have an even greater understanding of how vaccinations protect society. Brunet-García teams with the Florida Department of Health on Florida SHOTS (State Health Online Tracking System), a free, statewide, centralized online immunization registry that helps healthcare providers and schools keep track of immunization records to ensure patients of all ages receive the vaccinations needed to protect them from dangerous vaccine-preventable diseases. Brunet-García also creates health care provider postcards that drive home the importance of vaccines for all stages in life.

National Immunization Awareness Month highlights the importance of vaccination for people of all ages and the critical role vaccines play in preventing serious, sometimes deadly, diseases.

Vaccine-preventable diseases like measles are still circulating and pose a threat to anyone who isn’t vaccinated. By getting vaccinated, families can protect those who might not be able to receive vaccines based on age or health conditions, such as newborns who are too young for some vaccinations.

As a parent, I want to ensure my daughter is getting the very best health care, and that includes up-to-date vaccinations. Will she ever get past her panic? I don’t know. I hope to instill in her the critical need for vaccinations to protect the most vulnerable in our communities.

Until then, I dread our next encounter with shots, but we’ll be there—waterworks and all.

Brunet-García @brunetgarcia
Oct 29, 2021 @ 18:01
We’re celebrating the one-year anniversaries of three BGers this month - Everett, Mel, and Petalia! Happy BG-versary to all 3, here’s to many more! https://t.co/rbu7a5QIzY
View on Twitter 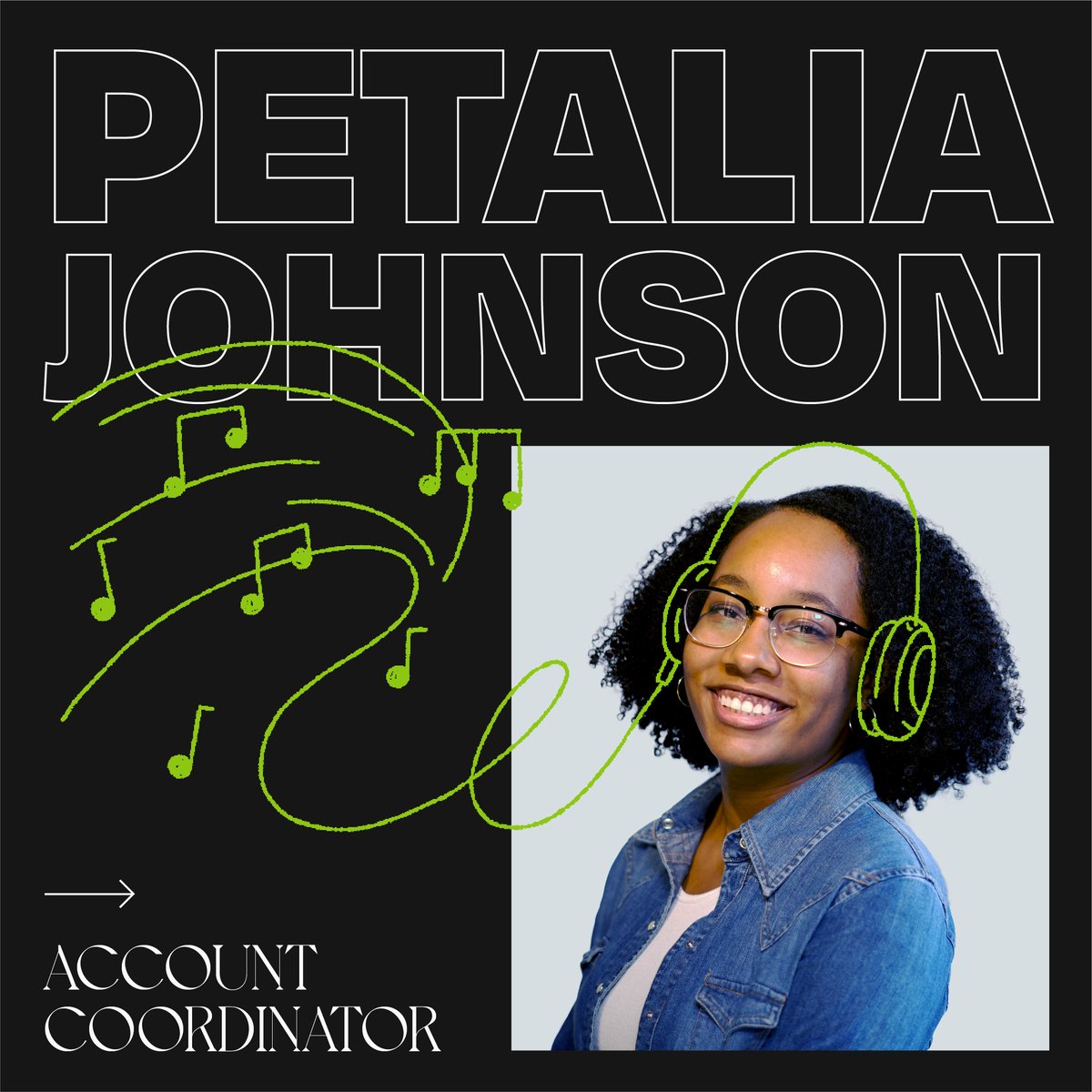 0
4
Brunet-García @brunetgarcia
Oct 20, 2021 @ 13:00
Looking to work with a diverse, collaborative team of creative thinkers? How about make a difference in public health? We are hiring for two positions at our Jacksonville office. Visit our careers page for more info: https://t.co/VwNcoy7yDp https://t.co/85DGRFIVAh
View on Twitter 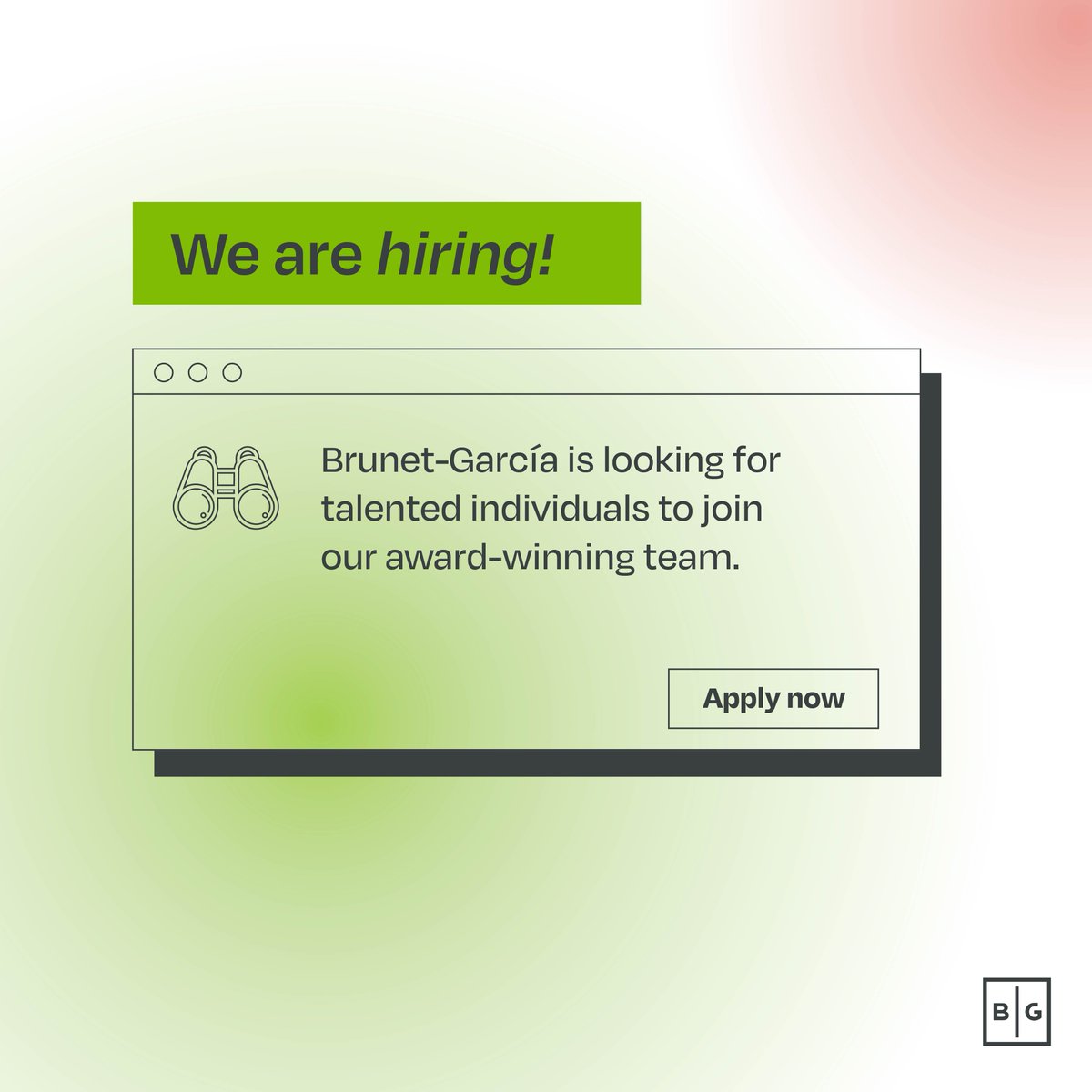