Personal connections in the digital age

It’s no secret that millennials were raised in the digital age. Technology has shaped our lives from our first AOL instant message—back when the Internet connection ran through your phone line and shouts of “Mom, don’t pick up the phone!” reverberated through every middle schooler’s household—to announcements upon announcements from Apple on new and improved products.

In my last post, I accepted this fact and encouraged marketers to reach out to millennials where they are—online. However, a new study has been released by Mattersight that indicates the digital generation might actually value human interaction over virtual interaction.

This is not to say that a digital presence is not recommended for branding initiatives and ad campaigns, but it is an indicator that grassroots efforts should not be forgotten. Sometimes online clutter is overwhelming, and it’s easier to find that little “x” at the top of a pop-up box (no matter how hard they may try to hide it) than to sit through another flashy digital ad.

I know that I, personally, avoid the tablet ordering line at Panera (since when did paying in cash become taboo?) as I generally prefer to place my order with a human being. Perhaps because so much of our lives play out on social media, it’s nice to have a human connection for a change. Maybe an ad campaign that reaches millennials through more traditional outlets—even utilizing out-of-home advertising—would be welcomed.

This might seem like a contradiction from a point made in my last post, but hey, the millennial generation is nothing if not an enigma. At least, that’s one millennial’s opinion. 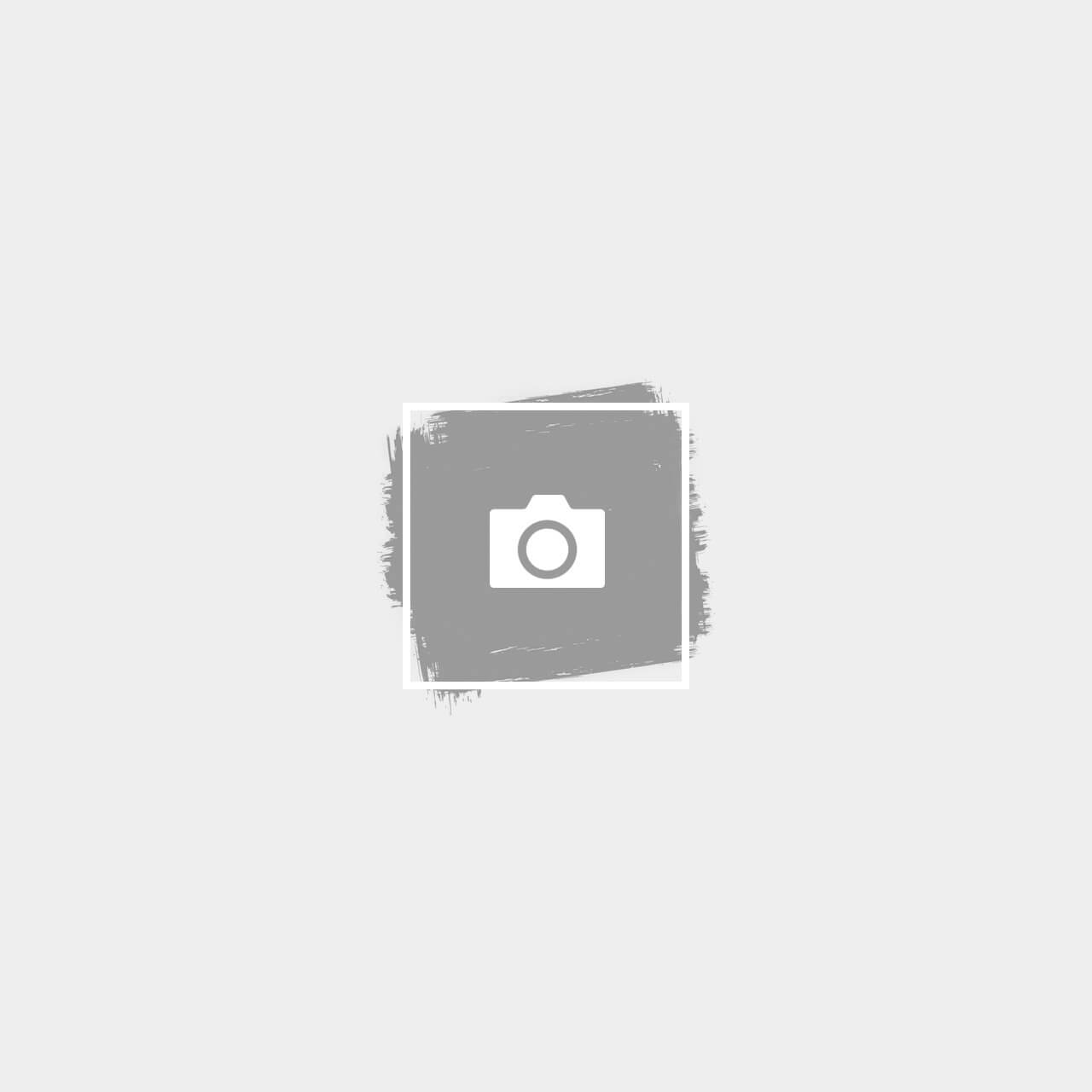