How Brunet-García Crafted Safety Messages to Be Better Understood

Fires and emergencies can happen to anyone, no matter what language you speak. So how do you communicate crucial messages about fire prevention and life safety to people who might not understand written English well?

For the last five years, Brunet-García Advertising has partnered with the U.S. Fire Administration (USFA) to develop and distribute fire safety messages to communities across the country. USFA is a branch of the Federal Emergency Management Agency (FEMA).

The challenge? There are more than 180 different languages and dialects, including Spanish, Hindi, and Mandarin spoken throughout the U.S. Even if USFA and Brunet-García produced materials in each language, fire safety educators probably couldn’t use them because they don’t speak all those languages; but language barriers could prevent some of the most vulnerable populations from understanding crucial fire safety messages.

Teresa Neal, USFA fire program specialist, saw a fire safety message shared in pictures that sparked an idea: Create picture messages that speak to all communities, no matter what language they use.

“We needed to pick the most important part of each message to convey,” said Kim Vermillion, vice president of brand and marketing strategy at Brunet-García. “If we tried to show the entire message, we might lose people.”

“Our first inclination was to streamline the messages using fewer images, thinking the audience would understand the messages faster,” Cooke said. “We thought if we used too many images, it would confuse them. But we learned that was not necessarily the right approach.”

He labored over dozens of specifics such as showing a door locked versus unlocked, placing a couch in a picture to indicate it’s an indoor image, and indicating the front of a hand as opposed to the back of a hand. He even became a bit of an architect by drawing a floor plan of an apartment building for one picture. The first set of pictographs went through several rounds of edits with Vermillion and USFA before testing with the intended audiences.

The agency partnered with KRC Research for the first round of testing among participants of different cultures to gauge the messages’ clarity across cultures and how these images could be improved. The in-depth interviews were conducted with 32 participants in English, Mandarin, Hindi, and Spanish. The majority of participants had lower levels of education and household income, and the in-language testing covered the largest US immigrant populations.

The research was designed to:

“The wonderful thing about testing, especially qualitative testing, is you don’t know what is going to trip people up,” Vermillion said. “When people start talking, they bring up things we never would have guessed.”

The testing allowed Brunet-García to refine the messages. In some cases, more detail was added; in others, Cooke pared down details.

“We had to be super literal about the way things were shown in the pictures,” Vermillion said.

Some of the interviews revealed differences in cultural context. For instance, participants who spoke Mandarin told the interviewers, “We don’t have smoke detectors in China; we don’t know what those are.”

Some elements were universally understood by participants. For instance, red and green colors clearly indicated whether an action is good or bad. This was observed across cultures and helped cut down time spent decoding each message. This feedback helped Cooke improve other images to make the messages easier to understand.

Brunet-García conducted a second round of testing with 10 participants in the previously tested languages. This research reinforced that the edits Brunet-García had made to the pictographs were successful in aiding understanding of the fire safety messages. But there were still a few small adjustments left to be made.

“The beauty of the two-step research process is you get a chance to revise,” Vermillion said. “Then you can be fairly confident that the tweaks you make will work.”

“It was a simple fix, but if it weren’t for that feedback, we might not have realized it,” Vermillion said.

Teresa Neal often faces questions from fire educators about whether people from many different backgrounds will understand these messages. Now she has research to back up her claims.

“No matter what language someone speaks, or their literacy level, we want them to be able to see the pictures and know what the message is,” Vermillion said. “Research is critically important for fine-tuning creative work and for making the case to educators.”

“We get a chance to help solve a key issue, by communicating to those who are most likely to die in a home fire,” Vermillion said. “We can make sure they’re getting information in a way that’s helpful to them, to reach the people who need it most.”

“Now a fire safety educator doesn’t need to speak multiple languages and dialects,” Vermillion said. “It’s a really great tool to have in their toolbox.”

“These illustrations are literally telling a story that could help save people’s lives,” Cooke said. 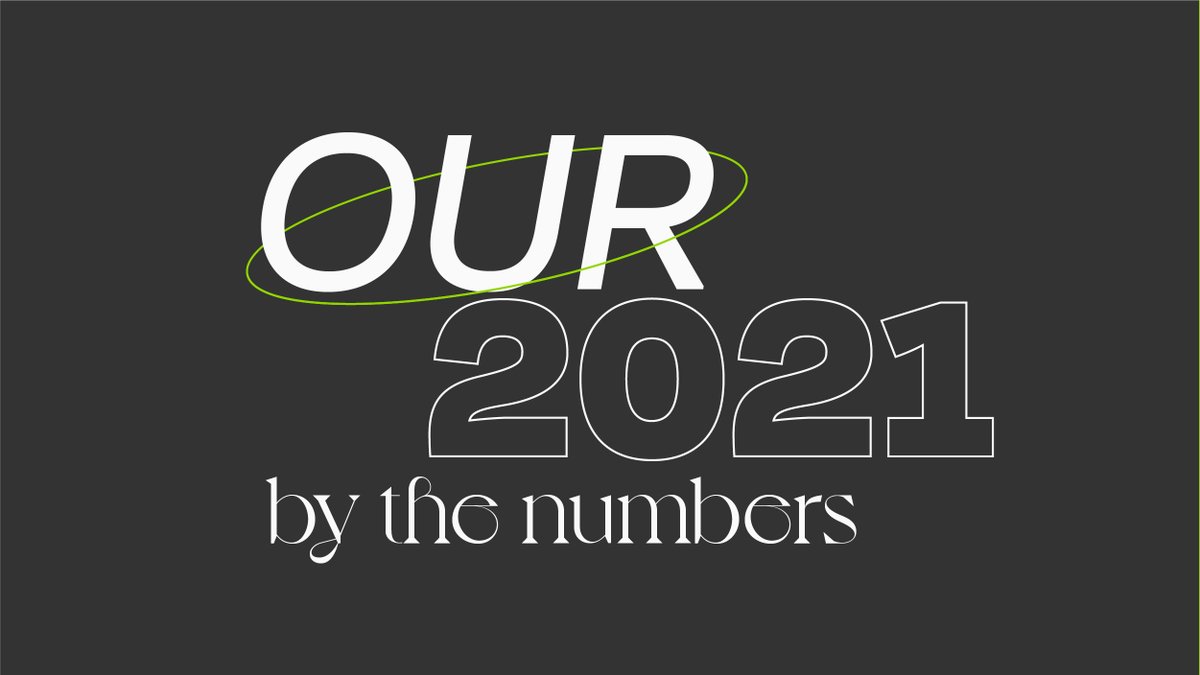 0
2
Brunet-García · Dec 21, 2021 @ 14:36
@brunetgarcia
We made the list! @icicorg recognized us as 19 out of the 100 fastest-growing businesses based in an under-resourced community. We’re so proud to be part of our community and its growth. https://t.co/cfc7ZhvsQE
View on Twitter
0
0