Diane Brunet-García has always been a shining example of excellence in advertising; now she has a Silver Medal to match.

The American Advertising Federation’s Silver Medal Award was established in 1959 to recognize those who have made outstanding contributions to advertising and have been active in furthering the industry’s standards, creative excellence, and responsibility in areas of social concern.

The Jacksonville chapter of AAF has been awarding the Silver Medal since 2001 when Robin Shepherd became the first recipient. Jorge Brunet-Garcia, the agency’s president and Diane’s husband, received the Silver Medal in 2011.

The Jacksonville panel of judges carefully considered each nominee’s contributions to advertising, creative and original thinking, efforts to raise the profession’s standards, and support for social good. (The agency also won 18 ADDYs for its creative work.)

As vice president and partner of Brunet-García Advertising, she oversees operations and administration for the agency. Her expertise includes bilingual communications, advertising, strategic marketing, public and media relations, public information and community outreach, branding, and social marketing. She also plays an essential role in new business development and client strategy.

With Brunet-García’s guidance, the agency has grown from two to 30 employees, received a Small Business Association 8(a)-certification, and was named a GSA-certified small business. She has helped her company obtain the “extra dimension”—expanded capability and perspectives—not common among many of the agency’s peers.

Since co-founding the company, Brunet-García has been integral in shaping the agency into a true creative force in the community. She started her career in the creative department as a writer and producer for a small Atlanta agency in Atlanta in the early 1980s. The American Advertising Federation of Jacksonville has recognized Brunet-García Advertising with numerous Silver, Gold, and Best of Show ADDY awards, with many moving up to regional and national success. The agency has also won numerous Emmys, TELLYs, American Graphic Design awards, and recognition from Print Magazine and Communication Arts.

For example, Brunet-García was a key player in the creative development of the identity for Yellow House, a nonprofit hub for collaboration among artists, writers, organizations, and communities through thought-provoking exhibitions, education, events, and dialogue. Her vision helped lead this project in exciting directions which provided fertile territory for the creative department.

Her contributions have received recognition from Jacksonville Business Journal’s Best Places to Work, Jacksonville Magazine’s Companies that Care, HandsOn Jacksonville for extraordinary acts of service to improve the community, and the Communitas Awards, honoring excellence in community service and social responsibility. Brunet-García has been recognized by the Broadcast Designers Association, the International Association of Business Communicators, and American Women in Radio & TV. In 2017, she was recognized by the Girl Scouts of Gateway Council as one of its Women of Distinction, and received the Helen Lane Founder’s Award from the Cultural Council of Greater Jacksonville. Brunet-García received LaGrange College’s Shackelford Alumni Achievement Award in 2014.

She has a long history of service and support to arts and culture, education, and nonprofits in the community. She has served on the boards of the Jacksonville Public Library Foundation, the First Coast Hispanic Chamber of Commerce, Friends of Hemming Park, and the World Affairs Council, and is a past board chair of the Cultural Council of Greater Jacksonville.

Brunet-García recently announced the creation of the STAGE Fund (Sustaining Theatre Artists to Grow Excellence) in collaboration with a group of community philanthropists to support professional caliber theater artists in the Jacksonville area. The STAGE Fund will begin granting stipends in 2018 through a pilot grant program with The 5 & Dime, A Theatre Company.

Brunet-García is an inspiring role model with a strong devotion to the community on a personal and professional level. Her commitment to our community is reflected in her past work, her employees’ passion, and the fresh energy she brings to everything she does.

Jana Ertrachter presented the Silver Medal Award to Brunet-García. When she first moved to Jacksonville in 1995, Brunet-García worked first as a writer, then as an account strategist at Robin Shepherd Group (now Shepherd). Ertrachter (now of the Ertrachter Group) was her first client as director of marketing for AccuStaff. Together, they guided the transition of more than 25 divergent staffing brands across the United States to the AccuStaff brand, and eventually to Modis, within a matter of months.

“It was crazy and frenetic and fun!” Brunet-García said. “We have remained professional colleagues and friends ever since.” 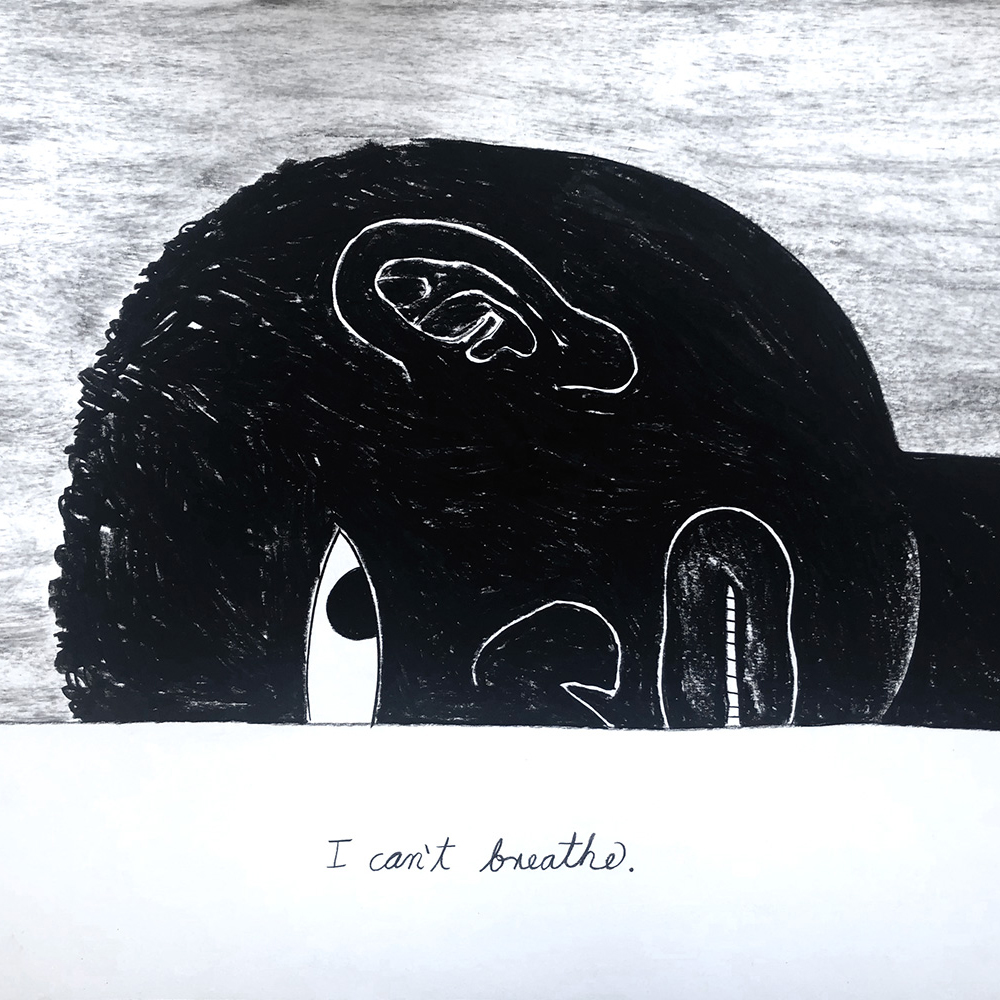 If you need #mentalhealth/ #selfcare support during this time of collective heartache & devastation, reach out. https://t.co/sLXhjbY98F
View on Twitter 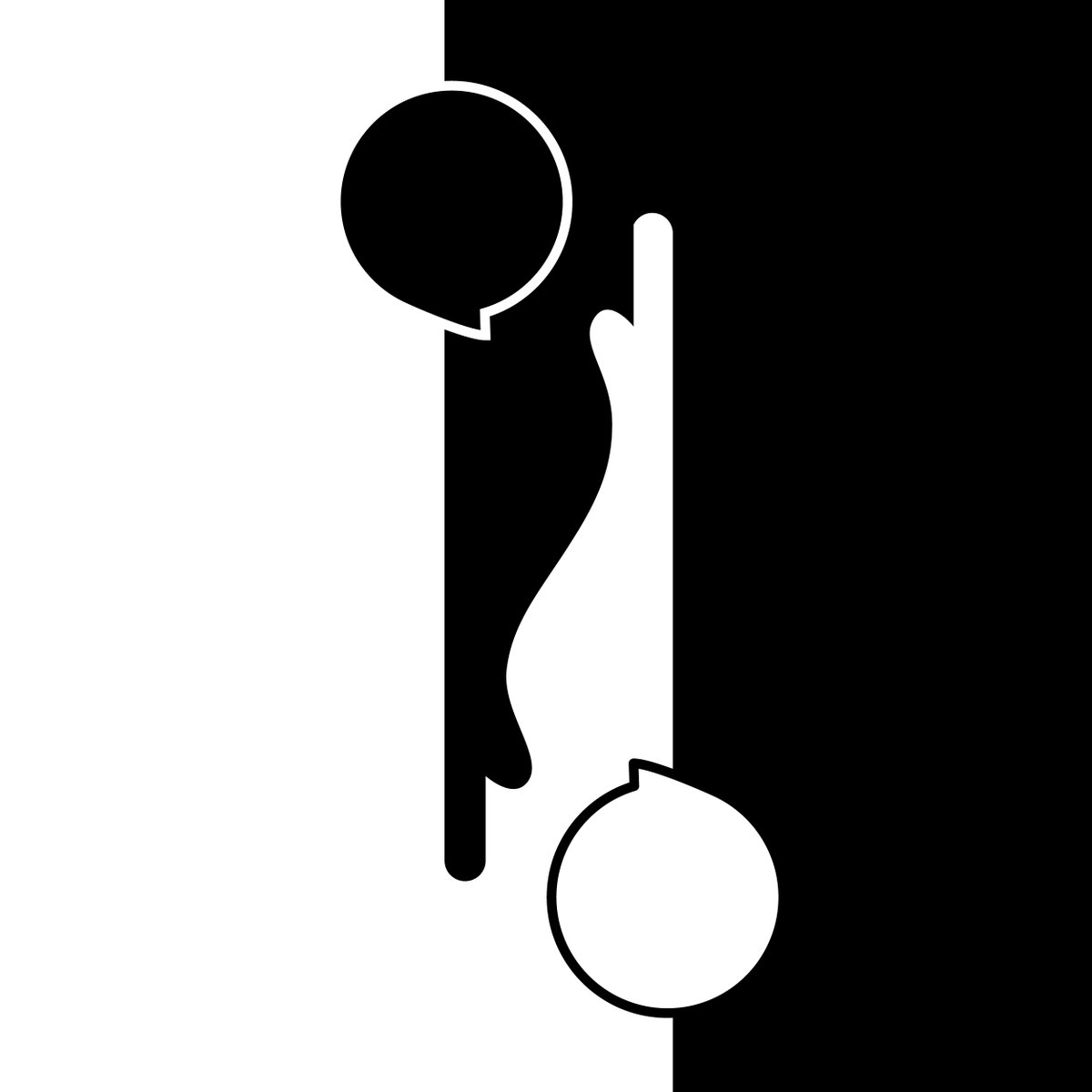