Two projects near and dear to Brunet-García took home 12 ADDYs in the American Advertising Federation’s Fourth District, which covers Florida and the Caribbean.

“We are a company that celebrates creative excellence and collaboration, so these awards help us nurture that culture and inspire our team,” Sarmiento said. “For me, the ultimate goal is to create powerful work together.”

In 2016, Brunet-García rebranded the organization as Phase Eight Theater Company and provided strategic marketing support for its performances. In 2017, Art Director Bianca Borghi worked with Creative Director and Vice President Eduardo Sarmiento to push the brand further by creating powerful metaphors based on the plays’ themes.

“Working on this series was a great opportunity for creative discovery,” Borghi said. “It allowed Eduardo and me to challenge our own ideas and expand on the ones we really believed in. This was definitely a passion project for me.”

The series of posters also won two gold ADDYs for out-of-home poster campaign and visual illustration series. The season was an eclectic mix of original and classic productions in need of a cohesive visual package. Photographic and illustrative avant-garde collage matched with a bold black and red palette united the season while allowing for individual flexibility. Each play had an extremely limited run of three or four shows, so promotion had to be visually striking to stand out among other shows.

On Purpose, written and performed by Jacksonville native Ebony Payne-English, which explores femininity in the face of an HIV diagnosis
MLK Boulevard, which explores the harsh realities of social roles amidst a quest of self-discovery of a young black male
Love’s Labour’s Lost, in which matters of the heart and pen collide for an offbeat rendition of a Shakespearean play
“Each poster is very strong, connected to the play, and authentic to the Phase Eight brand,” Sarmiento said. “When they come together as a series, they create a visual symphony that becomes a language.”

A collaboration among the entire creative team won three silver ADDYs for direct marketing and speciality advertising, integrated campaign, and copywriting. Brunet-García created a series of holiday cards to promote the agency and give clients a present they could give to their loved ones.

“This was a special project that brought out many hidden talents among our team,” said Associate Creative Director Aerien Mull. “It was a natural collaboration across all areas of the agency, and the result was a strong promotional package that embodied both the spirit of the holiday season and the Brunet-García brand.”

Each card portrayed an enchanting creature paired with a well-known holiday icon to form a delightful pun. The animals’ backstories were revealed in quirky poems inspired by the playful verses of Shel Silverstein. The creative team sourced historical scientific etchings and modified them by adding whimsical, red, hand-drawn illustrations.

To bring the merry menagerie to life, the agency created animations of the creatures for email and social media. Two of the images were also printed on T-shirts. The cards reflected how the agency embraces diversity and how the holidays are richer when we celebrate each person’s unique and revered holiday customs.

“We wanted to create something to celebrate the season while adding extra value for our clients,” Sarmiento said. “The ideas of embracing our differences, making our people laugh, and motivating them to spread the cheer by sharing these postcards were fun and very rewarding.” 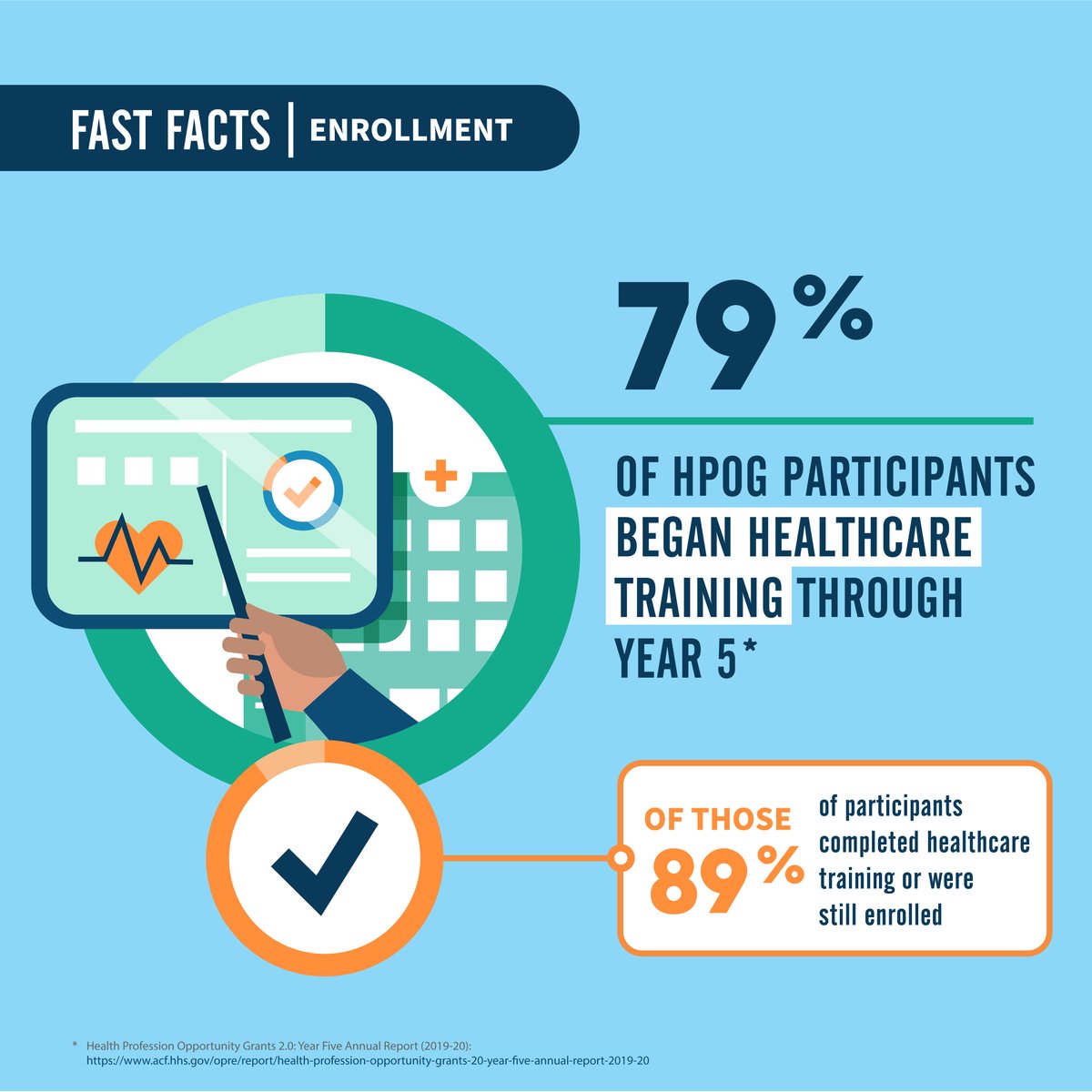 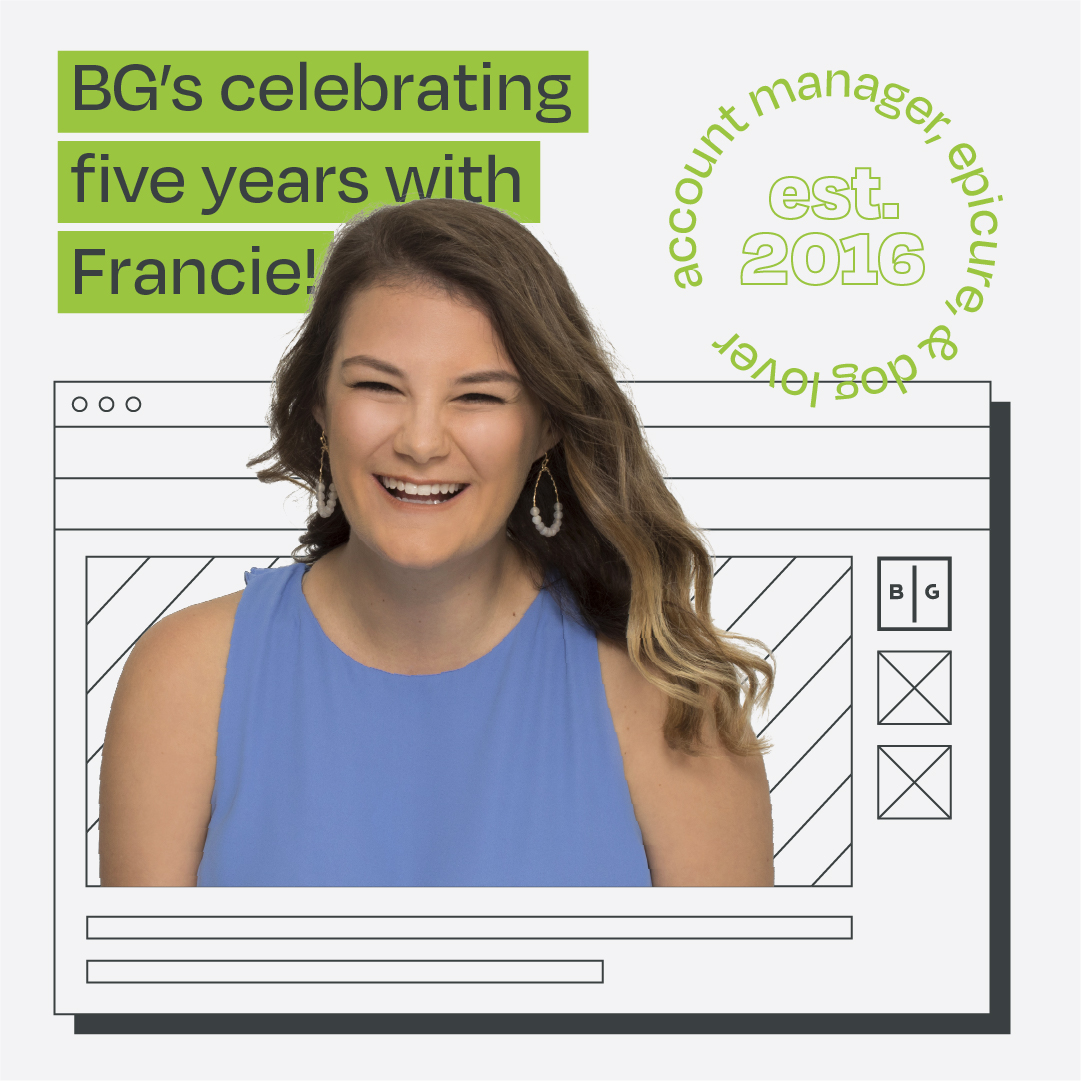