After 14 years in San Marco and just over a year in Downtown, Brunet-García Advertising has relocated to its new permanent home on the second floor of the Black Sheep building in Five Points in Jacksonville, Florida. 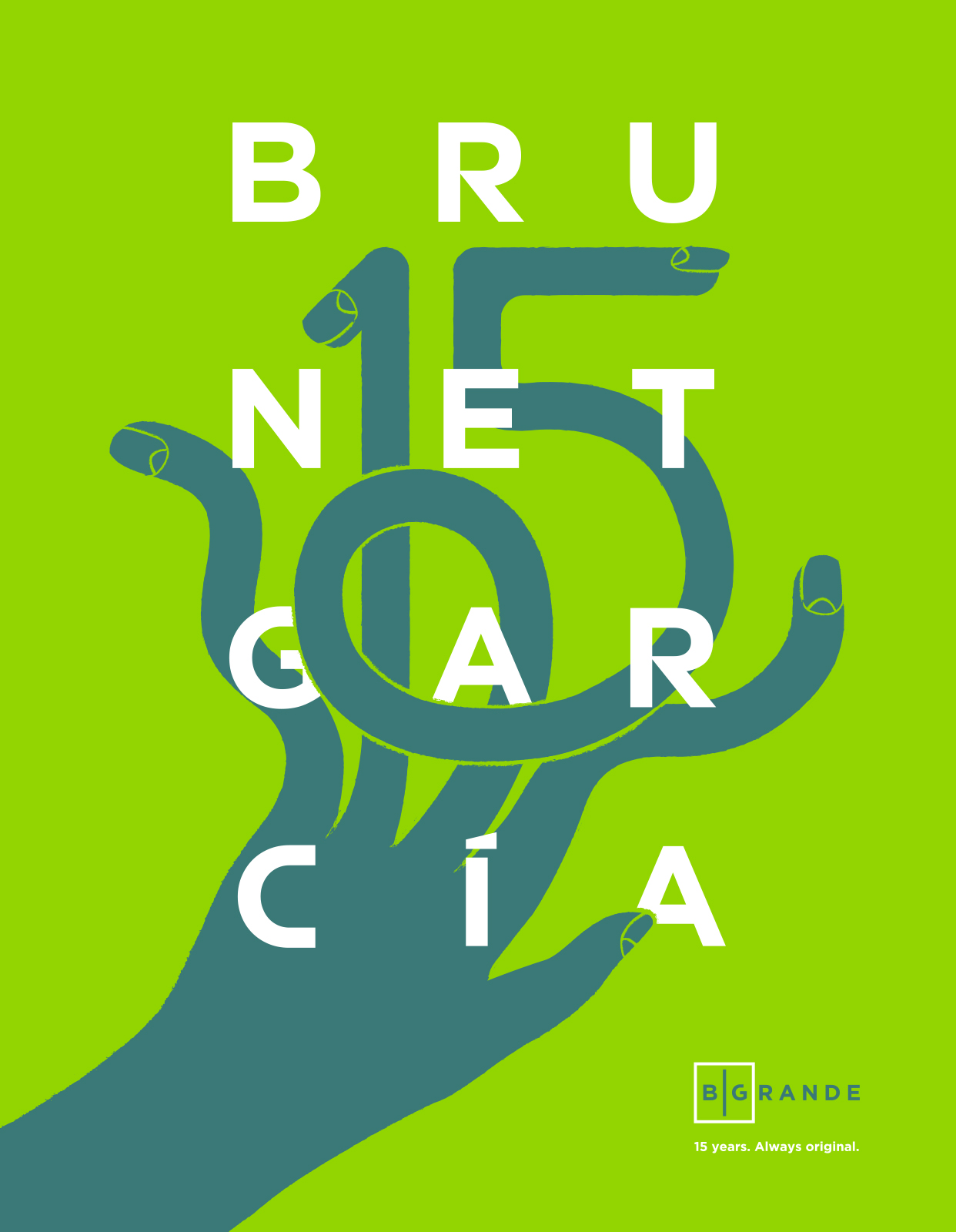 The move has been more than 14 months in the making since plans to move to Riverside started long before historic flooding from Hurricane Irma forced a change of location. Following Irma, and while the new space was built out (as most of the city’s contractors were also managing storm remediation projects), the agency found a temporary home at Novel Coworking in Downtown Jacksonville.

B|G’s new office space incorporates many custom details, including the main gathering area with stadium seating around a giant screen, which welcomes guests and will be the hub of activity for agency meetings and events. Brunet-García also plans to host occasional speakers, musicians, small theatrical performances, poetry slams, or comedy in the curated space.

“Our new office embodies the heart and soul of Brunet-García,” said agency co-founder and CEO Jorge Brunet-García. “It has been a long labor of love to find an inspired and invigorating location for our team and to personalize it with new architectural elements and some classic pieces of our past to marry the old and new.”

“We love this city and this neighborhood,” said agency co-founder Diane Brunet-García. “To finish out our fifteenth year and launch into 2019 in this new, customized location where our team can feel at home as they build inspiring campaigns and fresh creative is a dream come true. We couldn’t be happier to be here.”

Over the past 15 years, Brunet-García Advertising has created a niche, specializing in customized, cross-cultural marketing strategies that build awareness and affect change. Today, the agency is addressing the highest profile and most complex social issues affecting America.

In 2015, the agency was awarded a 10-year, $100 million opportunity to provide national health marketing services to the Centers for Disease Control and Prevention (CDC) headquartered in Atlanta. Work stemming from the CDC’s blanket purchase agreement positioned the agency as a leading communicator on issues related to the opioid epidemic and other health and safety issues. Brunet-García also works with several other state and federal agencies, including the Florida Department of Health, the Federal Emergency Management Agency’s U.S. Fire Administration, the Centers for Medicare and Medicaid Services, the Health Resources and Services Administration, the Department of Homeland Security, and the Department of Agriculture.

In 2018, the agency has grown to more than 30 people while expanding its capabilities to include media strategy, planning and buying, and adding key personnel to its outreach and engagement team. These new services have rounded out the agency’s offerings to its clients and made it possible to launch several national media campaigns this year. Although Brunet-Garcia has employed a team in Washington, D.C., for several years, the agency opened a new office in the NoMA district this year and held an open house in October. 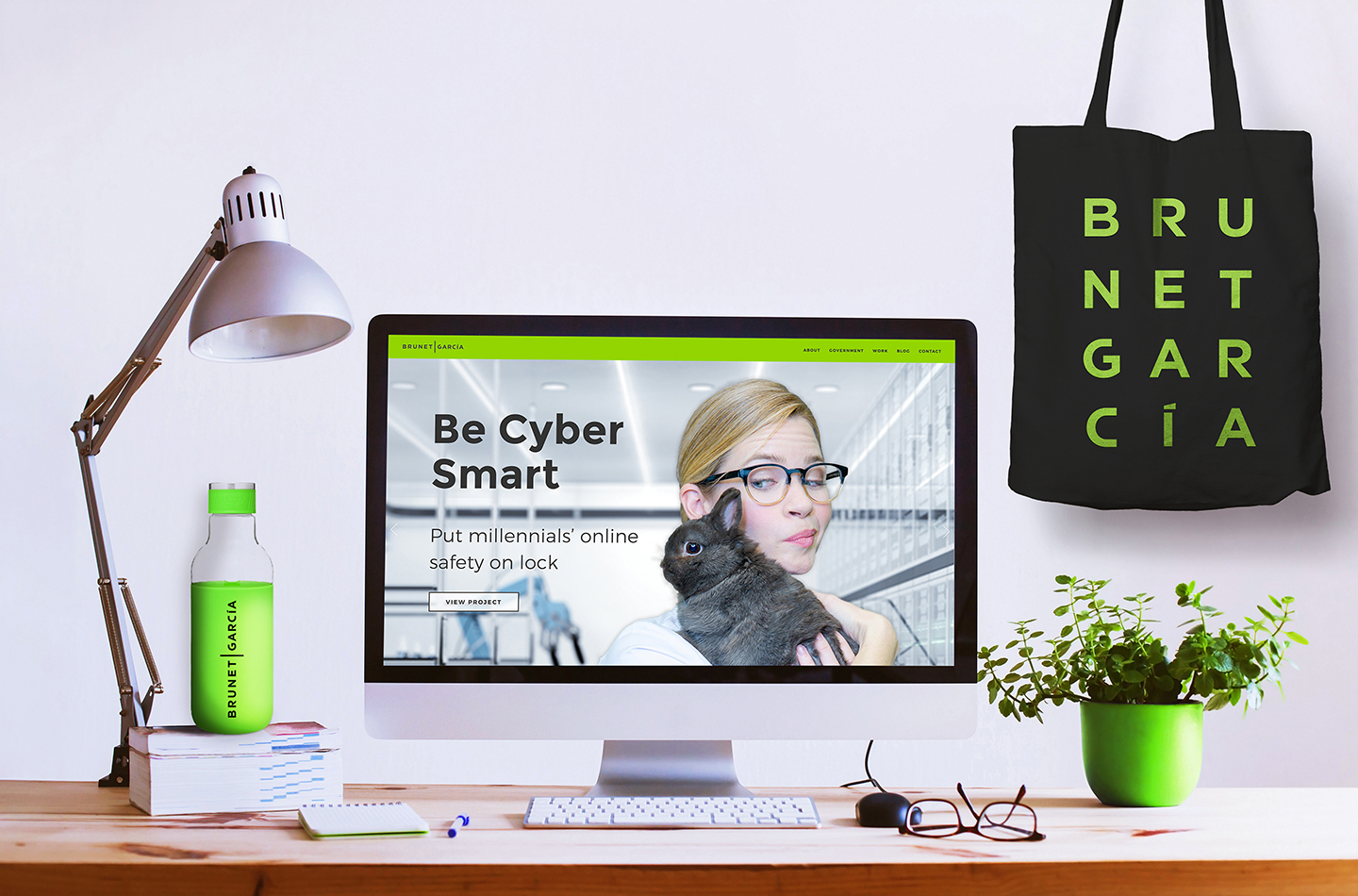 The agency has also launched a new virtual home with a reimagined brunetgarcia.com.

The site artistically reveals Brunet-García’s manifold skill set and the most recent work for government, nonprofit, and private sector clients. Crisp creative examples surrounded by ample white space pop off the screen, providing a prime engagement with the agency’s work.

“This website represents the B|G of today while being true to our culture,” said Creative Director and Vice President Eduardo Sarmiento. “The work is presented in a thoughtful and powerful way, so our clients and future clients can appreciate the strength of our creative and the depth of our strategic approach.”

This site was a collective effort from the entire agency, requiring contributions from nearly every member of the team. Creative Group Head Katy Garrison, Senior Developer Mike Haefeli, and User Experience Designer/Developer Bruce Cooke committed to building a site indicative of the digital work the agency produces for clients.

All of these new milestones for the agency come at an exciting turning point and during its 15th year. In 2003, Jorge and Diane Brunet-García wanted to create an advertising agency, unlike any other they had experienced. They launched their business with a single contract to persuade young Hispanic and African-American men to buckle up as part of Florida’s “Click It or Ticket” campaign. That work inspired the agency’s commitment to creating meaningful change in areas of social impact such as safety, health, education, the environment, and the arts.